Antigua had a tragedy unfold on Sunday when a 24 foot fishing boat with two adults and two little children sank off shore. There was some confusion about where they went down and without an EPIRB the search party had to guess where they might have been. Darkness fell and they had not been found. Some boats searching out there refused to come in. Some of our friends and crew helped us get fueled up using jerry cans and we set off after 2 am. It was a long night for those of us out there searching but of course nothing like the night that the little boys and the adults were having out there cold and wet. By dawn when I took this photo east of Antigua, dozens of other boats joined the search along with Caribbean helicopters, and two fixed wing planes. We tried not to all look at the same place and after 7AM a cooler was found drifting by some friends on the north side of Antigua. They stayed with it to determine its drift direction. Then they gave directions to the plane and in no time the capsized boat with the four survivors were found. It was an amazing result which really showed the type of community spirit we have here in Antigua. The concern and care was overwhelming. So many volunteered to help and offer resources. This kind of positivity fueled optimism at a time when so many people were feeling despair. The kids and adults are recovering well, and so many others delighted with the result.
Www.AdventureAntigua.com 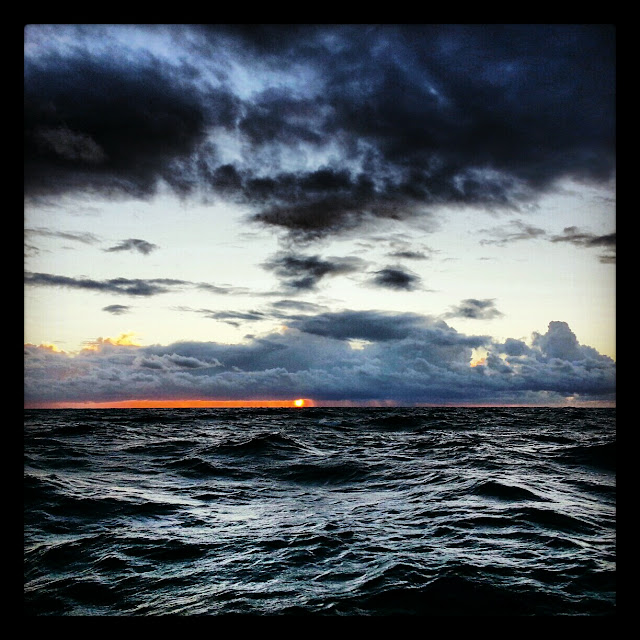 This was awesome! And for those of us who don't have boats and don't have useful skills for this type of situation, we can help by donating money to ABSAR(Antigua & Barbuda Search and Rescue) which is trying to raise funds for a fast Search and Rescue sea-craft. Who knows, next time it could be one of us or one of our loved ones. That must have been a terrible night for those families.

Great job buddy. Thanks for sharing this.