Open up the island? Respected doctors disagree on what to do. 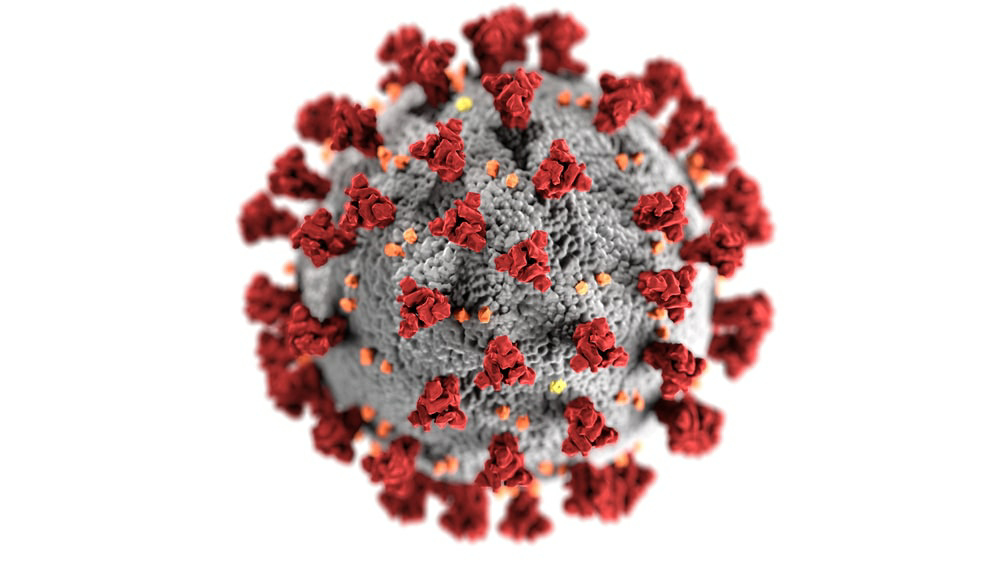