Three big parties coming up to finish off the summer in style. The First:

My long time friend Justin Nation is teaming up with Abracadabra Bar here in English Harbour to put on a big party on Saturday 14th August. 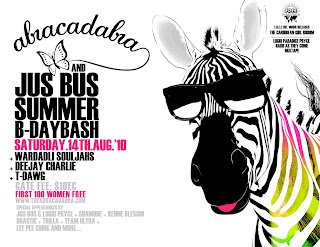 Justin grew up essentially on the streets of Antigua and had a pretty tough time throughout his childhood. Somehow he managed to find out that he was magically gifted artistically and taught himself how to create art on his computer. He never limited himself to any one art form and is as good at visual arts and graphic design as he is at his music endeavors. That being said, it's his music that has become his main passion. Working with many other great artists across the Caribbean and in the USA where he was based for a few years recently, he has produced many remarkable songs. Some have ended up being very successful. Recently he has been teaming up with other singers and producers to not only produce but also to perform in his music. 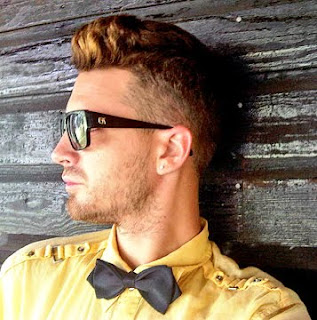 An album is in the works at the moment in collaboration with several of Antigua's top musicians as well as my friend Torsten Stenzel, himself an internationally recognized producer originally from Germany. I am sure I will have more info about this album soon as it is going to be marketed internationally and will be very good without a doubt.
A few days ago  http://www.365antigua.com/ ran a story on Justin JUS BUS Nation and specifically about the party. Here is a little of it:


Well, it's a joint celebration for Abras and birthday boy Jus Bus. The diverse artist was born in America but raised in the islands of the Caribbean. He's spent the last 26 years of his life perfecting a natural talent for music and graphic arts. To promote his struggling brand and musical abilities, he unofficially remixed artist including Jay Z, Drake, Rihanna, Marcy Playground, John Legend and Nina Simone until 2009 when he landed his first official placement with Sony USA on the John Legend "Evolver" album for the remix of No Other Love featuring Estelle.

The article goes on to say that this party on the 14th will be:

Justin and I both use new media quite a bit to promote our brand and you can find him on his twitter account here and on his website here.

Later this week I will speak about the other big party the following weekend. Save your energy, the end of the summer is going to be active in more ways than one.
Posted by 365 at 6:29 pm