"Best 7 days of surfing ever" 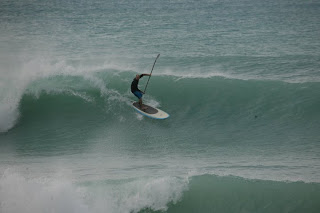 That's what all the surfers here are saying. They didnt surf all of the 365 beaches, but there were quite a few new surf spots that were tested with all the waves that Hurricane Igor sent us.
We never really had winds above about 20 mph but the waves were crazy for a few days. This weekend with Igor approaching Bermuda, Antigua still was getting some waves and I actually managed to catch a few on my stand up paddle board. They were smaller than they had been all week but soo much fun! 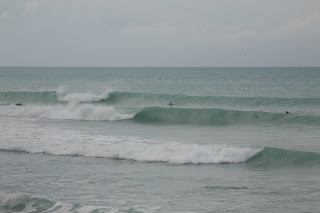 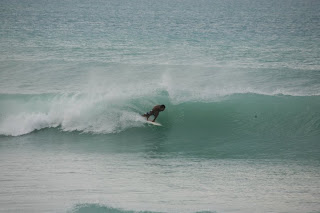 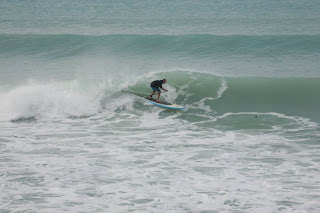 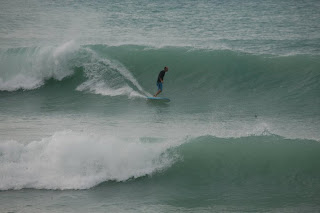 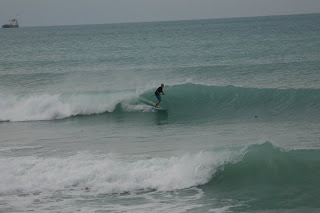 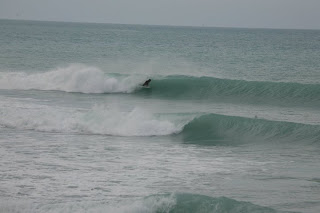 I have a feeling we will still see more surf this month and probably next too before the cold front waves start being pushed down. All in all surfers are licking their lips and are generally stoked at what 2010 had given them so far. Lets hope that surf with light winds is all we get until the "h season" is over.
Posted by 365 at 9:13 am

Those are some pretty good size waves! Thanks for sharing.