Learning to fly... under water. Not your regular snorkeling experience.

In our family photo albums there are photos of me wearing my mask and snorkel on the beach from back before I was five years old. I've been snorkeling regularly since then and of course that's one of the reasons I started my Adventure Antigua tour company in 1999.
With my cousins Nick and David, I did my PADI scuba Open Water Diver when I was twelve. None of us really enjoyed scuba as much as snorkeling. The incredible carefree freedom of casually slipping over the side of a boat or from a beach with just a mask on had more of an appeal to us growing up than the gear, the seriousness and careful preparation of scuba. We may have just been too lazy or too distracted but snorkeling has always been the main way we've explored the undersea world.
In my twenties I met Pilou a fisherman from Guadeloupe who could snorkel down to depths deeper than 60 feet for what felt like several minutes without much effort. He'd often go deeper. That was the first time I had seen what is commonly called freediving. Freediving, free-diving, or free diving is a form of underwater diving that relies on a diver's ability to hold his or her breath until resurfacing rather than on the use of a breathing apparatus such as scuba gear. (According to Wikipedia) There's much more to it that that though. Have a read of this more expansive explanation from AIDA which speaks more about the side that has intrigued me for twenty years.
Unfortunately freediving without training and whenever doing it alone can be very dangerous and sometimes fatal. It wasn't until one of my closest friends was killed while freediving alone, that I learned about what made it so dangerous and why. We'd been doing "breath up" incorrectly all our lives. Strangely that horrible and tragic loss strengthened my interest in freediving and now years later i finally have taken the plunge and received proper training.
A friend here in Antigua told me about a course he did with Vertical Blue on Long Island, Bahamas. Specifically he suggested I get training with a top international competitor called Jonathan Sunnex who was ranked #3 in world last year. People like Johnny dive using one breath from the surface without scuba tanks using just their fins to depths of over 100 meters (330 feet)!
Luckily he was doing a training camp at Dean's Blue Hole in the Bahamas for ten days at the end of October and they had space for me.
First of all, Long Island reminds me so much of Antigua's sister island, Barbuda with its fantastic beaches and wonderfully clear waters that I never felt out of my element. I felt relaxed immediately and more so when I arrived at Harbour Breeze Villas which is where i stayed for 11 nights. I couldn't have found a more relaxing and ideal spot for this type of training.

Over the next ten days I learned more about my mind and body than I could have dreamed of. We did various yoga and stretching exercises daily, breathing exercise and training, static (not moving) breath hold training, dynamic (swimming) breath hold training, deep free diving training and theoretical class work. It was amazing and I still can't stop thinking about it now, three weeks later. Before going to the Bahamas my personal best (PB) for static breath hold was just under two and a half minutes. We didn't spend too many days focusing on breath hold because after two days of training it was clear that my improvement on static breath holding to over five minutes was enough for the dives we'd focus on. FIVE MINUTES HOLDING MY BREATH!! Yes I was amazed that this was possible in so short a time, but that's what getting trained by the world's best will get you.

Before going to the Bahamas I could barely freedive down to 60 feet without great effort. Within a few days I was comfortably diving with one breath to over 100 feet below and coming to the surface feeling fresh and with "more in the tank" as Johnny kept on saying.

The safety and attention to the students was top notch and despite having a minor congestion issue which impeded my equalization below 100 feet I was able to get below 120 feet by the end of the course.

It was fascinating how using various relaxation techniques and a breathing technique I'd never used before I was able to control my breath holds to safely get to those depths.

Overall with proper training like this a person can safely snorkel or freedive to depths that may have seemed impossible before. The key is training and the focus is always safety. The number one thing I learned while I was there was that you should never dive alone.

In January my instructor, Jonathan Sunnex, is making a trip to Antigua and Barbuda to be a guest of Adventure Antigua and to offer a freediving course for 6 lucky people. We will do the training between January 7th & 12th. If you're interested in taking part please email me immediately. There is plenty of interest in this exciting opportunity and I know it will change your life. Eliantigua@gmail. Com is me. 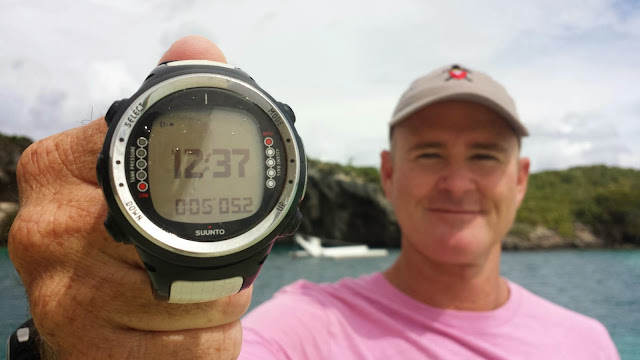 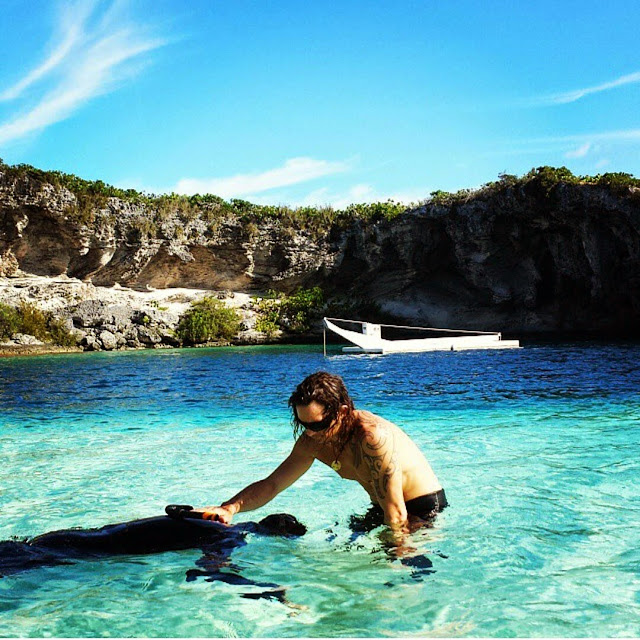 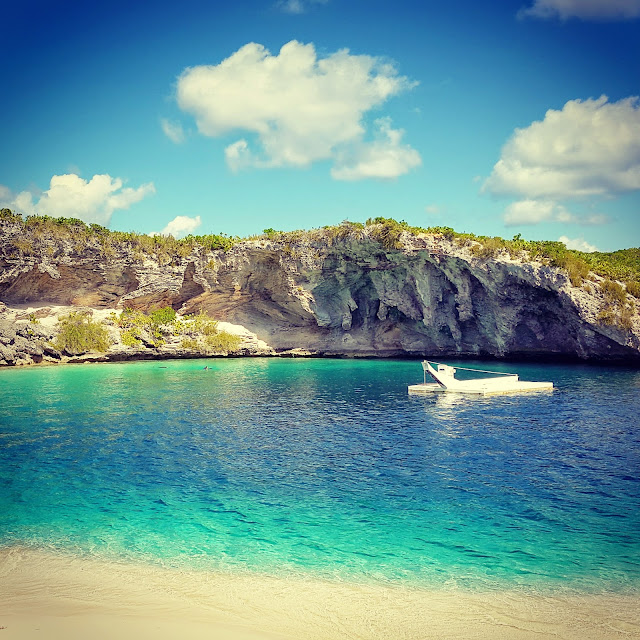 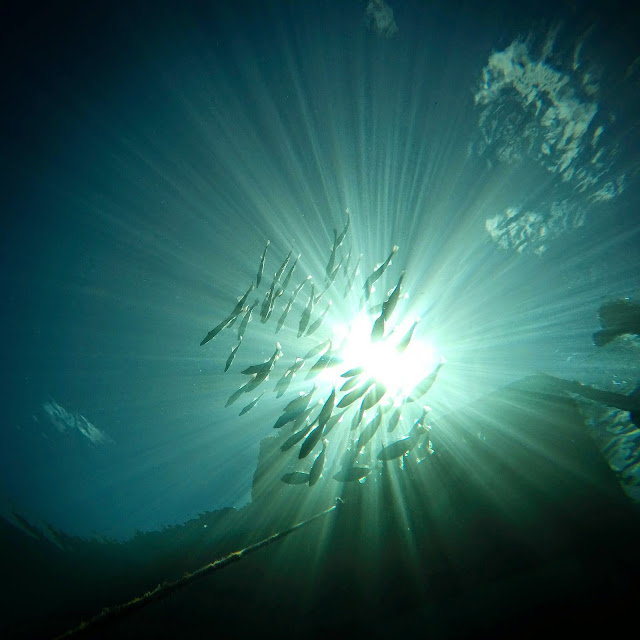