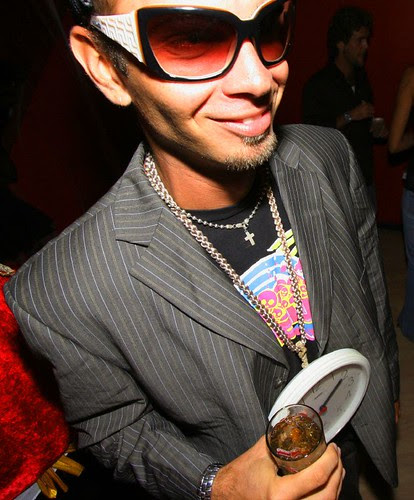 Adam who worked with me part time on the boat years ago is now working with us full time. He splits his time between working as a guide and crew and as skipper on the Eco Boat. Originally from Trinidad, Adam came to Antigua with his family when he was about 10 years old and has been here ever since. Adam, is another one of the guys around here who spends more time on the water than on the land. Fishing, snorkeling, surfing, and kitesurfing are some of his hobbies, so he is yet another one of the Adventure Antigua team that easily fit into the scene. One of the first times I entered my little boat in a fishing tournament, Adam was my junior crew. I won’t forget it either because it was incredibly rough, and we were out there in huge 10 foot seas on a little open boat that barely fit our gear along with us inside the boat. We spent most of the tournament bailing water out of the boat in between catching Mahi Mahi. I think we won champion boat under 25 feet that year too, but it was rough.
Before working with me he was running Kite Antigua and had to quit kitesurfing for the same reasons that i did. Knee problems!!!! After one operation the doc said to stay away from the big impacts of the masive kitesurfing jumps. I know how he feels.
He has years of experience on boats and when he came back to work with us this last time he immediately took confident control of the Eco boat when given the helm. I was quite surprised at how well he drove since most of his experience had been driving smaller boats. He will be working with us for another few months until he begins a new venture. He is very artistic and is starting a design company. We wish him luck and will miss him. I think we will be seeing some of his t-shirt designs soon which will be cool too. This funny photo of Adam was taken recently at a Halloween party where he dressed as the 1980’s rapper “Flavour Flave”. I forgot to mention his great sense of humour. He can be quite a joker.
Posted by 365 at 8:29 am No comments: