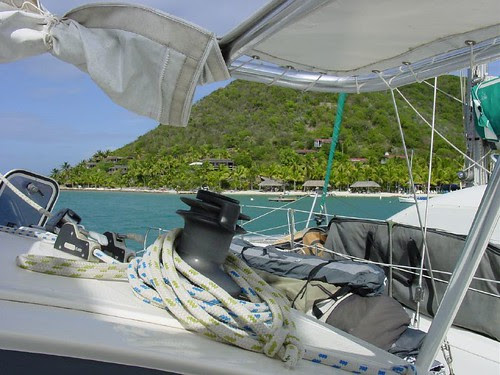 now I am gonna have to update this blog entry with photos once I am back home with photos loaded, but I will just say that there are few things I love doing more than having boating adventures. The Caribbean is on of those ideal places on this planet for doing just that. As I said in my last blog, after a 200 mile run downwind to the BVI from Antigua with a brief stop in st Martin Team Adventure Antigua was cleared into the BVI and ready for a week of windsurf racing and adventure with the HIHO windsurfing regatta. My good buddy Chad sorted us out with a room at the Bitter End Yacht Club and Mykl and I were in luxury while the others enjoyed the gentle rocking of the calm waters inside the North Sound. The Bitter End Yacht Club as seen above from a photo i took a few years ago is located on the North Eastern side of Virgin Gorda and was a special retreat to a big family until they opened it to the general public as a lovely resort years and years ago. Most people would love the hotel with its focus on the marine side of things. Lush mangrove habitats nestle the sandy waterfront protected resort. A friendly staff looks after your every need as you relax and unwind in wooden rooms almost hidden in the steep hillside above. Without any roads attaching it to the other areas of Virgin Gorda, it is almost as if on a deserted island. I think that there are many people from Antigua and other islands in the Caribbean who would benefit from taking the family on a boating Odyssey to the Bitter End Yacht Club. With several restaurants and bars to choose from we were never bored and the activities and mild nightlife made the 3 nights there quite a start to our week in the BVI. One early morning form my room I saw a small "puppy" shark, bonefish, and an eagle ray cruising along the flats system below. IT was also a good vantage point to see the racing (if I wasn't racing) or to see the conditions in the Eustachia Sound before I raced there on the first morning. I will talk about the racing again later. 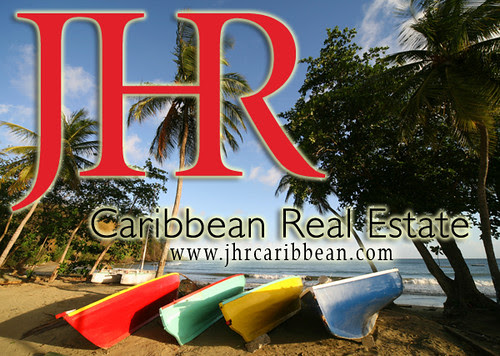