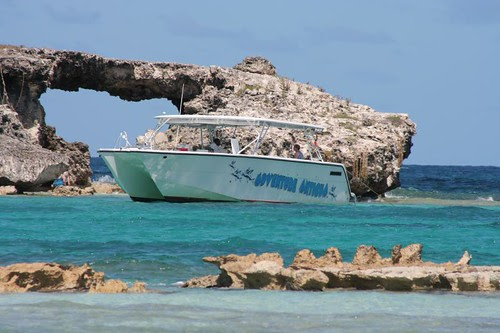 (i am at an internet cafe off island at the moment. the connection is slow and the computer is a crasher......i will spell check and edit this later. please excuse the mistakes)