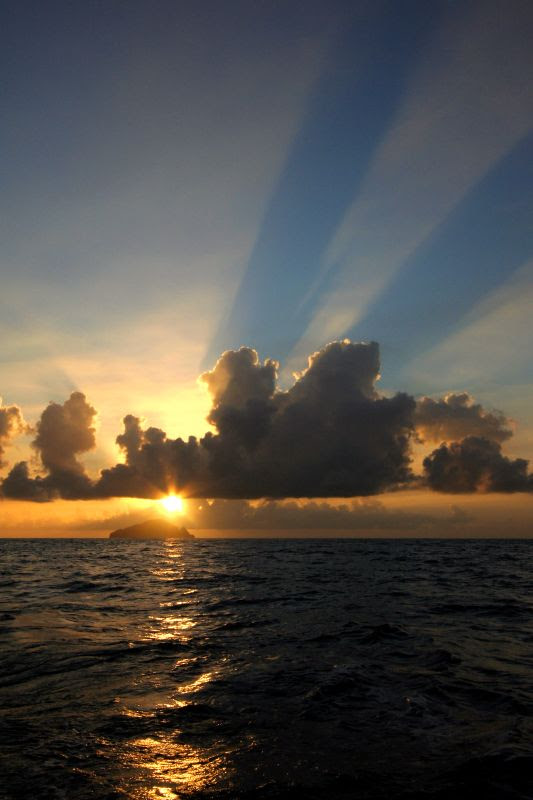 This is taken from my column in Enjoy Magazine which comes out every two weeks here in Antigua. Look for your new issue coming out soon!

At 16 56' North and 62 21' West there is a mysterious rock reaching out of the dark ocean around it that looks as though it may have been the inspiration for King Kong or some other adventure story. This is the island of Redonda. It is less than a mile square, rises to a height of just under a thousand feet, and for now is uninhabited. Antigua and Barbuda claim the rocky island just 30 miles to the South-West as part of their country and helps give the nation one of the largest economic and territorial zones in the region. 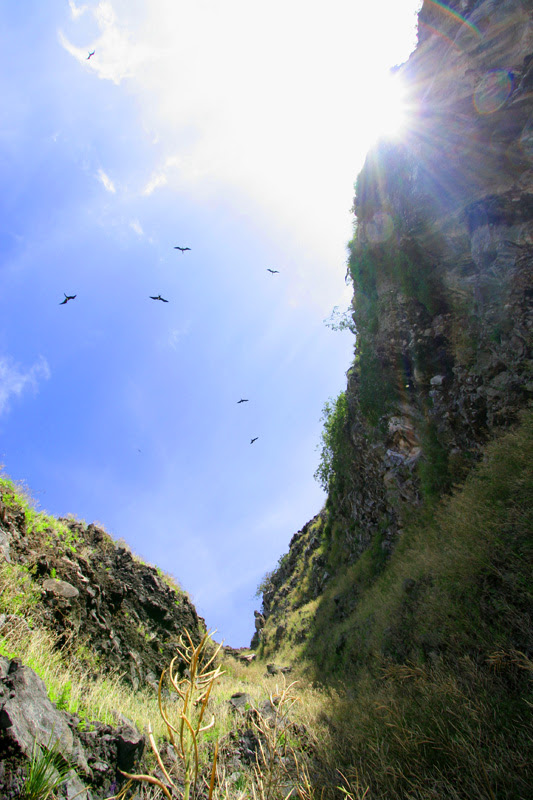 Historically the island was left alone and used only as a stopping point until it was discovered that minerals produced by thousands of years of bird droppings could be mined and exported. Mining phosphates on the island took place between 1860 and the early 1900s and during its peak the island exported 7000 tons a year. Back in the summer of 1894 an American writer from Popular Science Monthly spent a few days on the island and wrote about his adventure in the November issue (read that here). He beautifully described the island with its interesting geography and biology as well as Redonda’s small community of miners. There were one hundred and one people living on the island when he wrote about it and that number generally stayed at about that level peaking at 120 one year. Most of the calcium phosphate and later, aluminum phosphate were ultimately exported to Germany and when The First World War began the demand dwindled. Also during the war new technology was found which further decreased demand for Redonda’s minerals. A small number of people stayed on the island to maintain the equipment until 1929 when a hurricane damaged the houses. Since then nobody has lived there, but many of us have visited the adventure filled island to spend a day or two exploring. The bird life there is absolutely fantastic as is the snorkeling and diving. The hike to the top along the gorge where the cable trolley used to carry workers up and down is exhilarating and exciting. 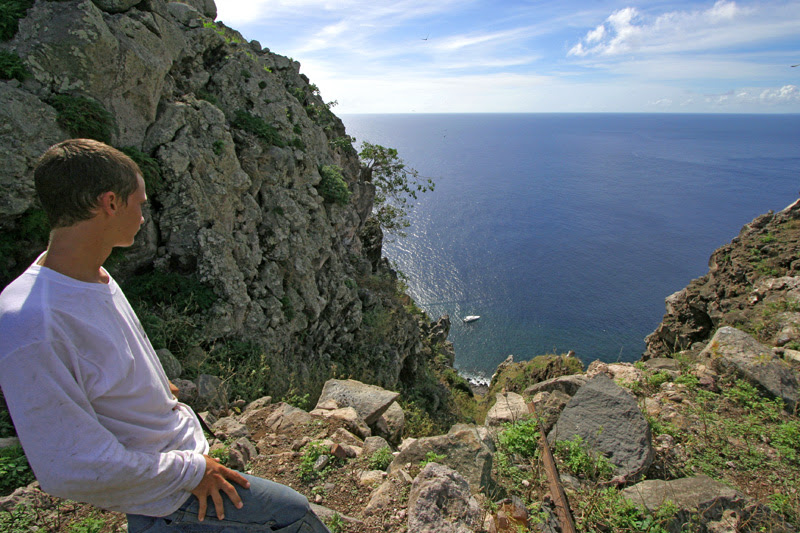 While I am no climber, I have been to the top twice, but I would describe it as quite dangerous though doable if you are very careful. 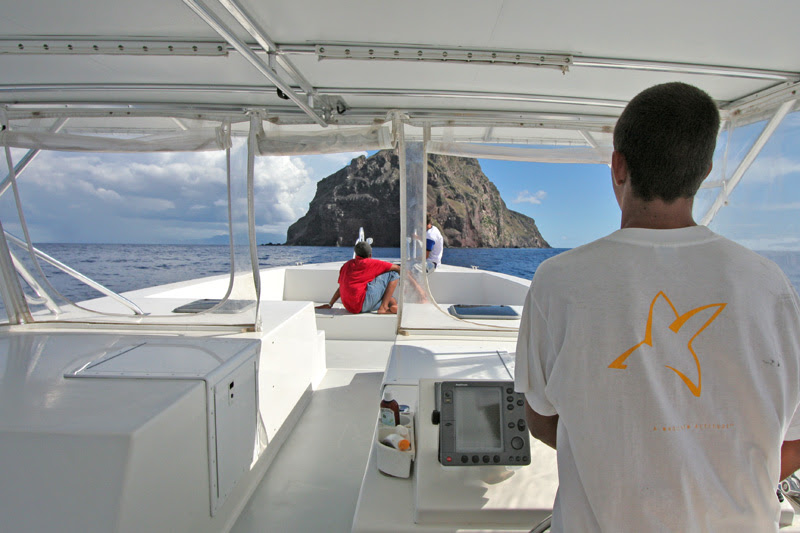 It’s funny because my experience after getting to the top was very similar to that of Fred Morse as seen in the Nov 1894 issue of Popular Science. The incredibly fresh air at the top is wonderfully cool after the hot hike and the majestic views over to Montserrat, Redonda, St. Kitts and Nevis are truly magical. The view of the sea and tiny boat below didn’t look real either.
The buildings left behind sit in ruins but you can easily imagine how life and work must have been a hundred years ago on the island. 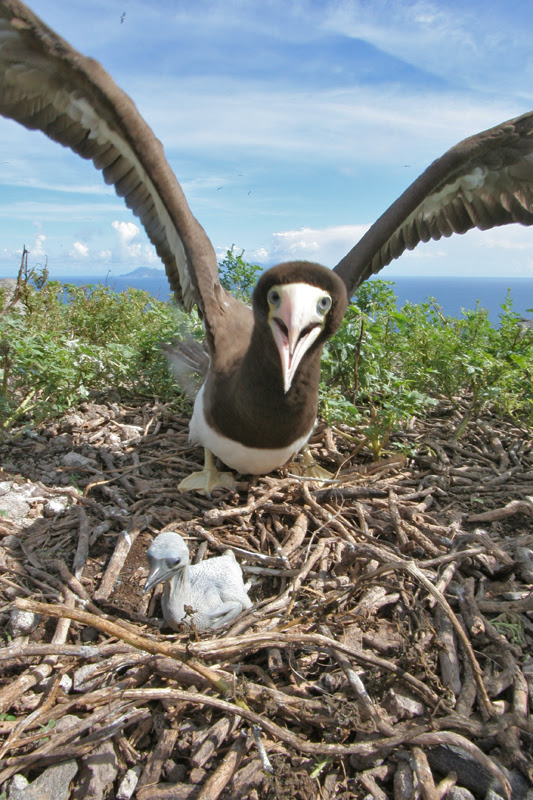 While the natural environment on the island remains the most interesting aspect of Redonda, it is perpetually threatened by several alien species including goats and rats both brought by the miners. The Environmental Awareness Group has been trying to get funding to do a similar rat eradication program there as was successfully done on Great Bird Island but the program hasn’t started yet. At this moment there are no scheduled trips to Redonda and very few people ever get the opportunity to visit the island. For many the island remains an intriguing bump on the horizon at sunset still waiting to be rediscovered some day.