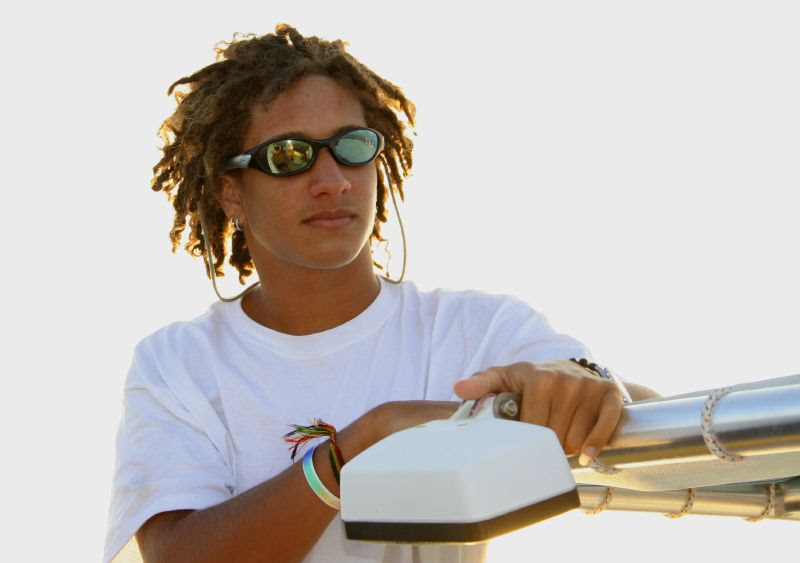 Timmy seen above at the front of Xtreme on the way back from a staff trip to St. Martin worked with Adventure Antigua for a short time back in Feb and March last year. Mostly he worked on the Eco Tour with Captain Shamel who was running the show at the time. He came to work with my company when i had to go off for my third knee operation.

This weekend he was killed in Miami when the motorcycle he was riding was hit by another car. He was going pretty fast and wasn't wearing a helmet. The car sped off leaving him to pass away on the side of the road. There couldn't be a more horrible end for such a young person whatever you thought of him. I feel as though i have to say a few things here about him as many of my crew were very close to him as were many others in antigua.
Last night i spoke to a young friend who said that she couldn't stop crying and i know that this terrible accident has had the same impact on many...some of whom didn't even know him.
I knew him and don't want to say too much other than to say that he was a happy person who had the ability to liven up a situation. His smile was friendly and his manner calm. Some think that he made some very bad decisions over the past few years, but i think like many teens who have had a rough time along the way, Timmy had the integrity inside him to mature and come out a better person. It is just so sad that he couldnt achieve this. Many things in life are yet to be accomplished and we all should think for a second about how fragile and how short life really is. "Live ya life.....", is something that Timmy is known to have said very often and one of the saddest things about this is that he didn't get a chance to live a long healthy and fullfilling life. He will be missed by many. 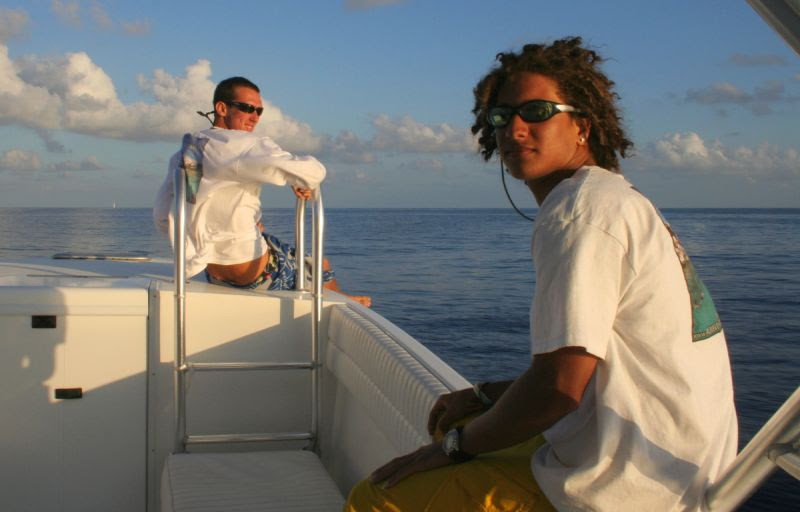