Blog sponsored by the good people at: 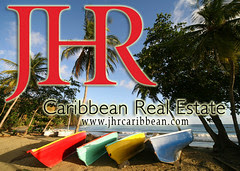 Once again its Carnival here in Antigua and the island is buzzing with activity. IT is actually the 50th year of Carnival in Antigua and instead of being a week long activity…it seems to be going on for 2 weeks this year. Unlike my good friend who run’s http://www.saucytrini.blogspot.com/, I am not Carnival crazy. I did go to quite a few when I was a teen and several when I was in my 20s but I don’t think I ever was in love with carnival in Antigua. Crowds are just not for me usually, and I think that it the main problem. Anyway, I am obviously in the minority with that feeling as can be seen in town at the moment. So far many of the shows have already taken place and there is a new but not young calypso king (who was a tour operator in between his many calypso crowns: Short Shirt) as well as many other winners. We have had a massive influx of Antiguans returning home from their residences abroad and it all looks and sounds like Carnival is being a massive success. Carnival isn’t just about talent shows, concerts, steel bands, parades and parties, it is also a time for many people to take holidays from the island. We get several public holidays and it’s usually a very long weekend off work which my family has used for many years to go camping. Carnival weekend camping trips are a major tradition in my family and we usually pack up the fishing and camping gear into the boats and make the ride across to Barbuda. There we find a secluded spot to set up as base camp. Finding a secluded beach isn’t too hard even these days with more boats on the water than ever. The fishing isn’t usually as good as it is during the long Easter camping weekend, but the water is warmer and clearer so we spend more time snorkeling than fishing. There are many wrecks and interesting things to see in the waters there and generally the weekend is filled with adventure. Adventure Antigua has tours most of this week, but Friday seems to be free on Xtreme. If I can get permission from Nell, my sister, I am going to take Xtreme to Barbuda for the weekend. I did a little practice camping session this past Sunday and have to tell you that it was lovely. I purchased a new little marine camping stove and got a chance to properly test it out in Five Islands harbour during the full moon. We had spent the afternoon counting turtle nests and excavating a recently hatched nest up at Rendezvous bay and cruised down at sunset/moonrise towards Five Islands. 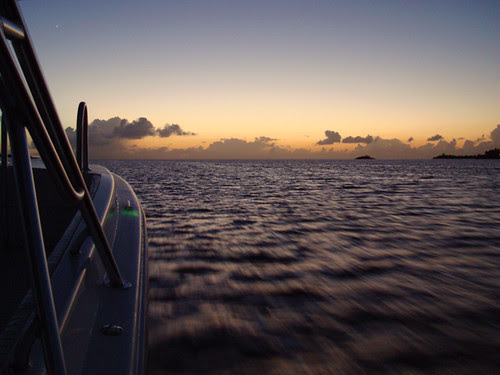 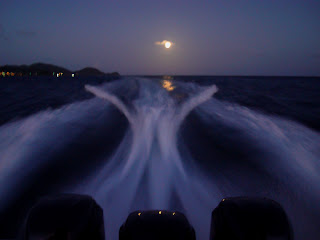 On the way we passed Ffreys Bay where there was having a massive concert for Carnival, but that didn't take us away from the sunset. 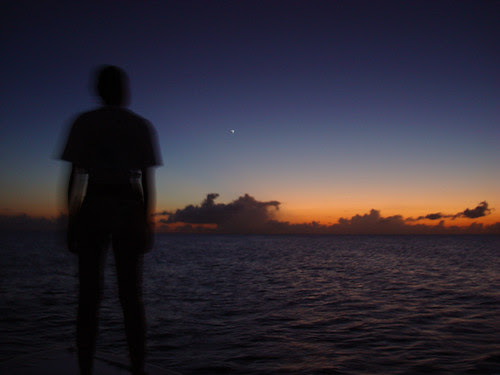 Apart from the lights at Hermitage Hotel, we were alone in Five Islands Harbour and the moonlight was dazzling. In fact it was so bright that we could see the many Moon Jellyfish in the waters below. Depending on the currents and bays, moon jellyfish congregate in large numbers at this time of year and we had found one of those spots. A bit of midnight skinny dipping would have been a big mistake and a real pain in the ass. 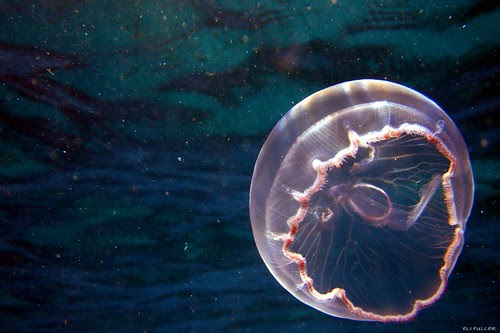 Anyway, the grilled red and yellow peppers with baked potatoes went down beautifully with some medium rare rib eye steaks. Sitting up on the bow with our meal and the moonlight it was hard to imagine a better place to be in the world. 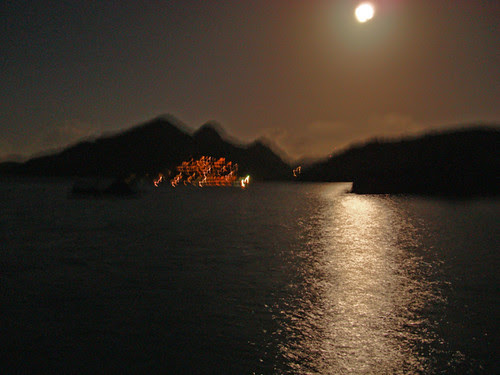 The faint booming from the St. Johns sound systems didn’t persuade me that I was missing out. The early morning tea before the eco boat passed us on its way to Hermitage bay was awesome too. The thing works! 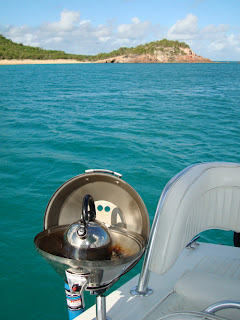 Let’s hope that the weather in the Atlantic behaves itself for both carnival revelers and campers alike though. http://www.weathercarib.com/ is keeping an eye on a strong tropical wave to the east of the islands.
I will just leave you with a nice email we received yesterday. We get many lovely emails form many lovely people, but I felt the joy in this one.

Hi,I am finally back home in NY after a long week of vacationing. I wanted to take the time to personally thank the entire staff for taking care of me and my other half during our time in Antigua. I didn't think I could climb Bird Island or Hells Gate Island but I can safely say we both made it and back. The guys on the boat were terrific and helped me especially Tony with the snorkeling. Being the first timers of snorkeling, he gave us practice lessons and even helped us out once we were in deep water. The lunch and drinks were delicious. If I decide to do another cruise and Antigua is on that itinerary, I will definitely make it a point to look you up and take another tour, the extreme tour with you. I was a little hesitant on private tours, but I have to say the Eco Tour was the highlight of our trip. I felt like I got my money's worth and more taking your tour.Thanks again for everything and look forward to seeing you again on another trip to Antigua.Take CareInes & Damian
Posted by 365 at 1:19 pm No comments: