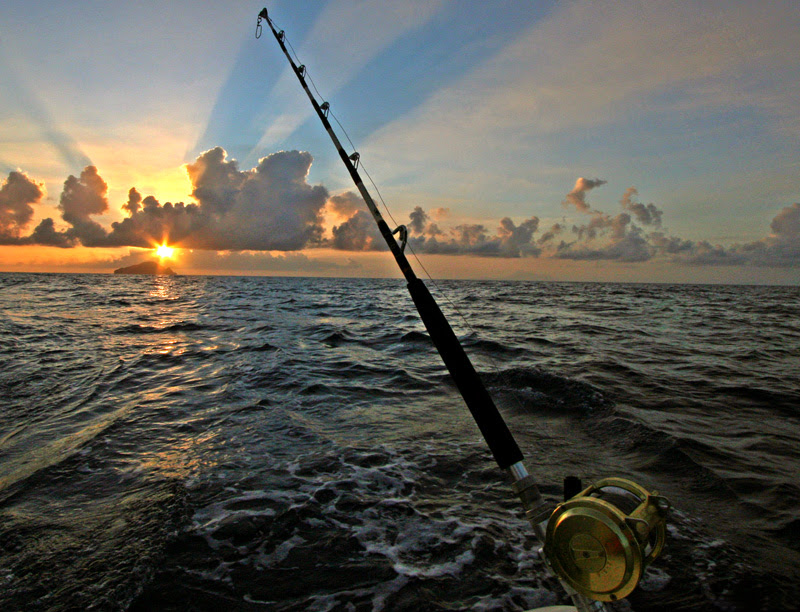 This morning the haze isn't as bad as it was yesterday thankfully, but its still there and we won't be seeing Montserrat today on the south side. "Sarah Dust" also known as African Dust comes across the Atlantic every year blanketing the region in haze. Many people think incorrectly that the haze has something to do with Montserrat's, but the world's most studied volcano, Soufriere, has nothing to do with it. What happens is that high winds blow massive quantities of dust from western and northern Africa up into the sky. Millions and millions of tons a year of it comes across the Atlantic passing through the Caribbean traveling on the same trade winds that brought the original European settlers here. The dust reaches the south-eastern part of the usa too. There is loads of info on all of this on the web these days and after googling "african dust" i came across many articles on it. Anyway, what most of them agree upon is that since the early 1970s the mass and content of the dust has changed dramatically. Yesterday there was yet another terrible report about glaciers melting, but equally scary is how the deserts are growing. Extreme droughts possibly to do with the "green house effect" as well as changing land and water use has resulted in more land losing its vegetation. Of course this results in more dust getting into the air, but that isn't the worst of it. Since the 1970's there has also been a change in the composition of the dust. There is now all kinds of pollutants contained inside the dust and many scientists are now attributing much of the decline in our coral reefs to this increase in african dust. It’s quite logical actually because we all know that when coral is covered with silt of any kind in can die, so with african dust filled with pesticides and all the other nasties covering the coral each year, it’s not hard to make the connection. Poor coral! There are so many things killing it off that i think much of it is gone forever. Sadly, i remember when i was a teenager just 15 years ago snorkeling on huge coral forests teaming with life. See the movie Finding Nemo....that's what the reef was like here back then. All of a sudden we had a few mega-hurricanes and most of the reef was gone. Many people blame the hurricanes which were stronger than Antigua had seen in over 2000 years (a fact that i will talk about another time), but the reef's decline wasn't just because of the storms. If you are interested in reading more then bookmark this link on coral and african dust. 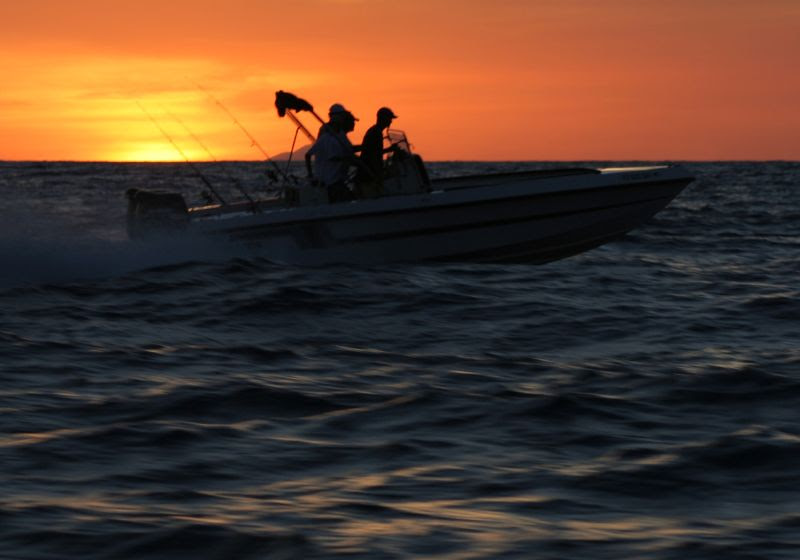 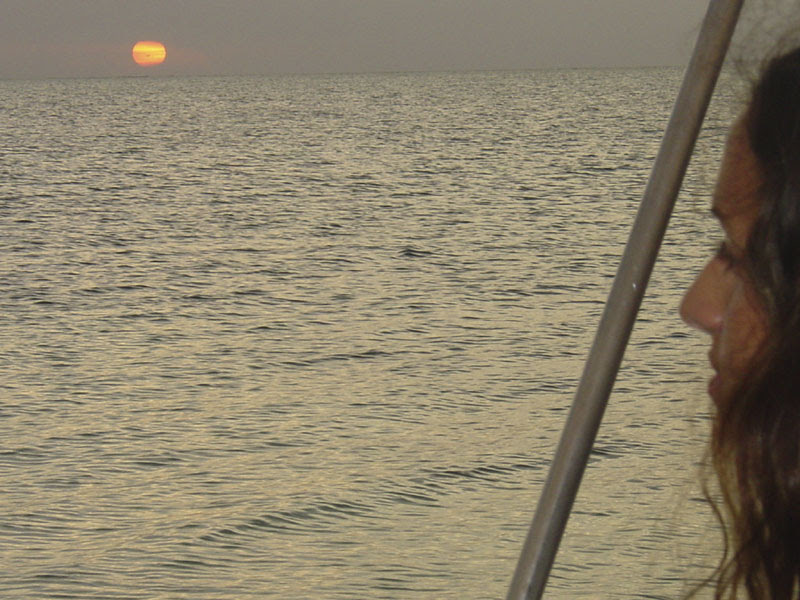 They even have articles on that. The pics above are of cool dusty sunsets. The satellite one is of dust coming off Africa.
Posted by 365 at 7:29 am No comments: