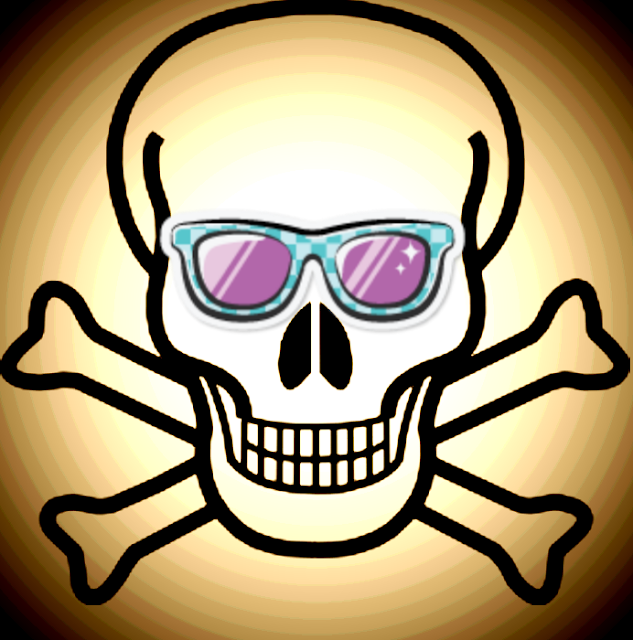 Minister of Fisheries in Antigua is hooked and can't get away.

Yes that's right. He's like a big mouth grouper who's bitten off more than he can chew. The hidden circle hook is riveted solidly in the side of his jaw and he's slowly being reeled in.  He's changing his colours but the camouflage won't help him. He's regurgitating the bait, but the hook is set. He's looking for rocks to hide behind, but there are none big enough. He's shaking his head in protest, but the line is taught and he's coming around. There is no escape now Brother B, you are coming up and have to concede that you are no longer in control.

Hilson Baptiste, Minister of Agriculture and responsible (astonishingly) for The Environment Division and Fisheries was in parliament bad talking me trying to suggest that because my dad, the lawyer, represents illegal French fishermen, I'm a hypocrite for calling on better environmental protection and trying to get the Fisheries regulations signed. In addition, he tried to make it sound like he's the one who has been pushing for the regulations to be passed. The reality is that we, the people, forced him to sign this thing and despite him doing everything he could to bury it, the regulations are starting him in the face once again and he must sign them. For years the finished regulations languished on his desk while he gazed into his solitaire playing computer doing nothing to help our severely depleted fishery. Year after year they remained unsigned despite all the work from the Fisheries Department and consultations with stakeholders that went into getting them to that stage. Each time someone asked him for a reason why he wasn't signing them he gave some lame excuse or the other. The Chief Fisheries officer was quoted time and time again as saying that her hands were tied on fisheries issues until the regulations were signed by the Minister. The Environmental Awarenss Group, The Fishermens Cooperative, The Sport Fishing Association, Fisheries, the press, and many individuals like myself asked for him to sign them and he ignored us all. The regulations did two things that frightened him. The first is that they actually gave slightly more control to the highly educated, knowledgeable people who have spent their careers day in and day out running the Fisheries Division. These people who know better than any other civil servant what is going on out on the water have had no say on what goes on out there up until now. The Minister who once told me after I invited him to come and see some of our reefs for himself: "Me cant swim so what the hell am I going to do out on a boat..." is the one who makes the key decisions in the Fisheries Department. Decisions that often are polar opposite to what his own officers have recommended. Take for example the Cabinet decision which called for Fisheries officers and other authorities to stop enforcing the laws which pertain to spear fishing. It is illegal to spear fish in Antigua without a permit from the Chief Fisheries Officer. Brother B went to Cabinet and lied to his Cabinet members telling them that his officers said that people should be permitted to spear fish. This information came to me from fisheries officers and from one of the Ministers who was in Cabinet. Imagine a Minister convincing other Cabinet Members to issue an order which would see that officers charged with upholding the law permit these laws to be broken.
The second reason that he hadn't signed the regulations which he himself has been quoted as saying is that he didn't want anyone telling him to sign anything. He wasn't going to be pushed to do anything. It's something these elected officials seem to forget time and time again.. We elected you and you work for us!!!
In March or 2012 when the general public was up in arms about the huge investment being made by Chinese businessmen to target lobster in our waters, I started an education campaign which attempted to show just how broken our fisheries policy and current regulations were. IT wasn't the fault of Chinese, or of Dominicans, or of French fishers. It was the fault of the Minister responsible for Fisheries who permitted a free for all type of policy to carry on. It was and still is the wild west out there and lawlessness prevails. Once again calls were made to sign the completed fisheries regulations. Together with my fellow board members of The Antigua Conservation Society, we started a online petition to the PM. It was clear that Brother B would never sign the regulations unless something drastic was done. Thousands signed it and the press loved the idea that people were so interested in seeing the regulations signed. Brother B knew the tide was turning, and to find a way out of the hole he had dug himself into he decided to start from scratch with the regulations. Defering a decision was as good as not making a decision. New regulations would be drafted. This would delay the process and I think he hoped fishers would water down the regs, but after months of working on it the opposite came to be true. Consultations provided stronger regulations. Fishers were tired of the status quoe. They were tired of catching less and going further to do so. The press and general public was all over the issue.

Everyone has been watching and he's now got to sign it. The Fisheries department sent the redrafted regs to the ministry of legal affairs has FINALLY (after nearly three months) said they are good to go. Sooooo to save face after being found on the wrong side of public opinion on this issue, brother b is now suggesting in parliament that he's the champion of the fisheries regulations. He is the savior of the reefs and the fishery. In parliament this week he declared that I made people sign a document "against him" and that he's the one who got the regulations to where they are. He bad talked me saying that I am only and environmentalist when it suits me and all sorts of other things aimed at personally tarnishing my reputation. I don't care what this big mouth grouper thinks of me. I have one thing to say to him as he flips and flops on the slimy deck..... which is what I have been saying from the start....: JUST SIGN THE BLASTED THING ALREADY!