The United Progressive Party do an about turn on the Guiana Island development. 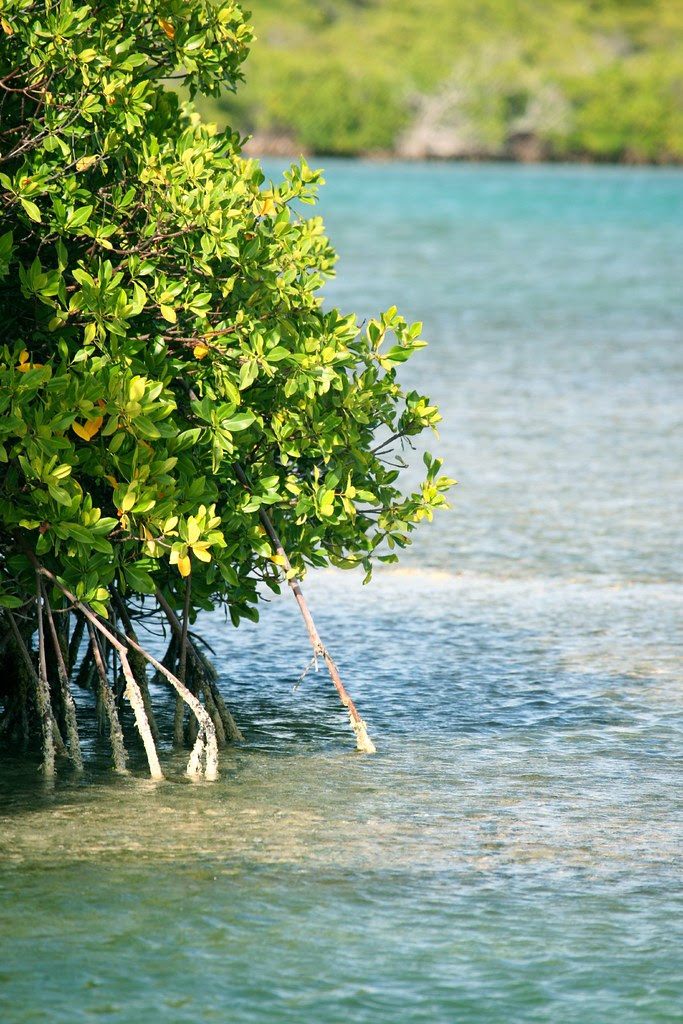 I think I must be going crazy and imagining things because yesterday I thought I heard our tourism minister say that cabinet has approved a 2000 acre development of Guiana Island and all the lands associated with Dato Tan. This can’t be right can it? 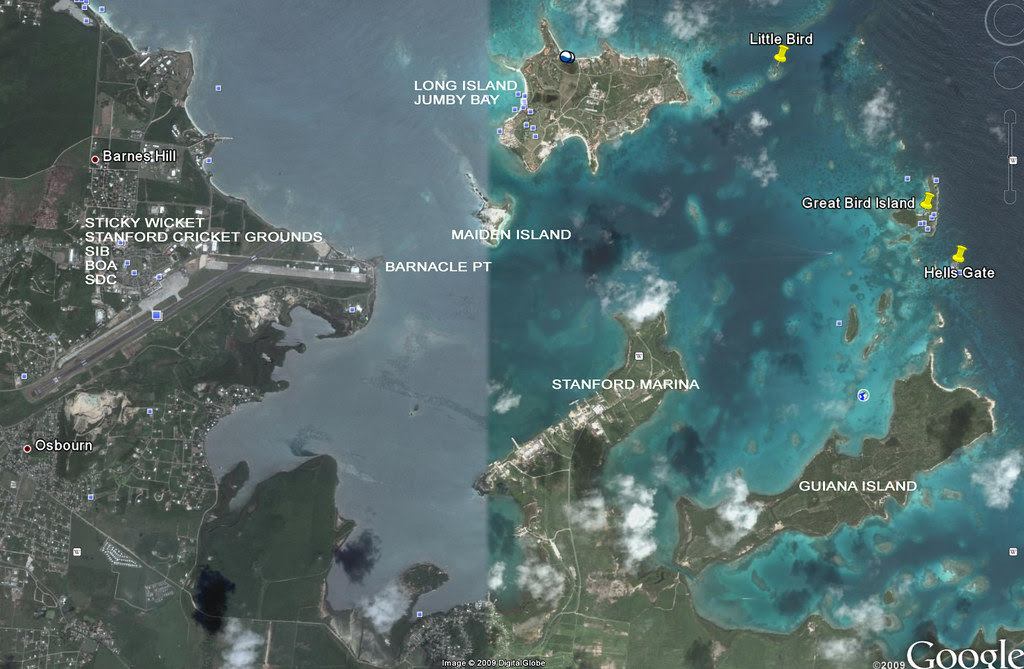 Before they got into power the United Progressive Party marched, and campaigned against the project declaring that it would be an environmental disaster. In their manifesto before they were elected for the first time they promised that the area would be protected, and now on the Observer Radio talk show “Voice of the People” with Winston Derrick yesterday, John Maginley, minister of tourism, just mentioned it in passing. He spoke of thousands of hotel rooms, and “36 holes of golf”, a marina and other things and then moved on to the next subject without a comment from Winston.

This I must have imagined right?

How could the most controversial development in Antigua’s history, something that the UPP and their supporters were so passionately against be now approved by cabinet and mentioned on the radio by the minister without a single comment or mention of its significance. I am extremely worried about this development and its implications. There have been no consultations with our local environmental groups, the fishing associations, or any other body that I am aware of except the people who stand to make money from this massive development once Vantis sells it.

What is also strange is that the Minister kept saying that the government can’t do anything with things owned by Stanford, specifically speaking about the big marina that Winston asked about. 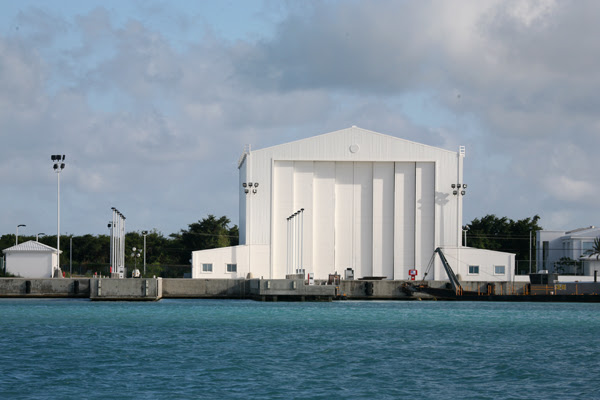 Why can’t the government do anything about the Marina, but they can authorize the Dato Tan development plan for Guiana Island which is owned by Stanford also. I suppose there may be different company names. Keep in mind that this plan isn’t the last and most recent Stanford plan for the area which in my opinion is far less damaging for the environment than even a modified Tan project with its marinas and golfing.

As someone who is now on the board of two environmental organizations and someone who makes a living doing “Eco Tours” in the area, I think that this 2000 acre development needed far more inclusion of stakeholders and I while I agree that we need development, I think it needs to be done in a sustainable manner.