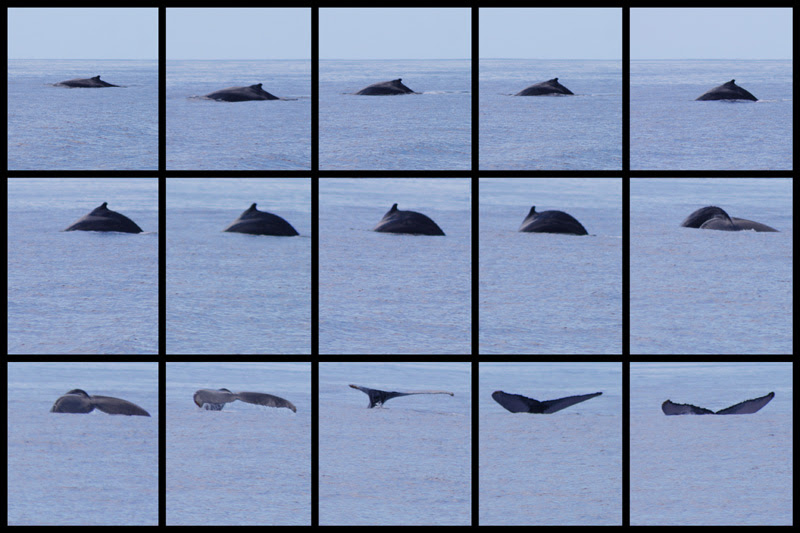 I took the photos above while out catching mahi mahi with my cousin David one afternoon. These lovely creatures pass through our waters each year.

Many people are quite shocked when they find out that several of the governments in these tiny Caribbean islands support countries like Japan, Norway, and Iceland in commercial whaling. I can just hear some of you saying: “WHAT!!”, but although unfortunate it is true. Japan decided to use manipulative democracy and outright bribes to persuade islands like Antigua to vote alongside them at International Whaling Conventions so that they may be able to protect and peruse their interests.
One of the biggest problems when it comes to marine environmentalism in Antigua and Barbuda is that our people do not swim. It’s that simple to me. I have been told by ministers in our government that because they don’t swim they are not interested in going boating at all. Because people don’t get a chance to see all the cool and interesting stuff out there they don’t understand or care as much. There is incredible ignorance within the government when it comes to marine related matters and so much so when it comes to whaling. Look at this government statement printed in today’s Daily Observer. Speaking about why they have chosen to side with Japan here is what they say:

“It is a matter of
food security and the preservation
of our right as a sovereign
nation to build international
alliances,” it said.

That almost sounds ok but then you read: “A government statement
said the island has
always been guided by its
“principled support for the
sustainable utilization of our
vast and rich marine
resources in a manner and at
a rate that will ensure that
these resources are available
for generations to come.”

Absolute crap!!! Read the rest of the article on OBSERVER ARTICLE
Our marine recourse has nothing to do with voting for increased whale kill quotas for Japan, and when Japan is offering financial “aid” in the form of useless fisheries plants the argument is even more ridiculous. Our fishing industry is not being helped by Japan of our government and I am the first to say that instead of making sure it is there for generations to come, it is being ignored in a way that there can be no doubt of its demise long before my generation passes the torch. Our fishery is being utilized alright but by Guadeloupe…something which our government cares not to regulate at all. At the end of the day, our government’s position on fisheries is just this simple: they are using it as an excuse to take specific “aid” (bribes) from Japan, and have chosen only to educate themselves on the Japan argument for international whaling. They know more about that than they do know about conch farming, Mahi Mahi catching, reef fishing protection and regulation, tuna fishing….or anything else that is directly related to our waters and fisheries. It’s a political argument which no opposing political party has chosen to ridicule yet. The only people trying to expose how crazy our island’s support for international whaling are individuals and NGOs like http://caribbeanwhalefriends.org/index.htm which is a site that was launched today. There is a heap of info on this topic and i will add links in the near future. You can write on message boards and send letters to our toursim offices to show them how horrified you are that they could side with japan. They need to know that this can not and will not go on. They will lose support from people like you and me.
Posted by 365 at 10:44 am 6 comments: