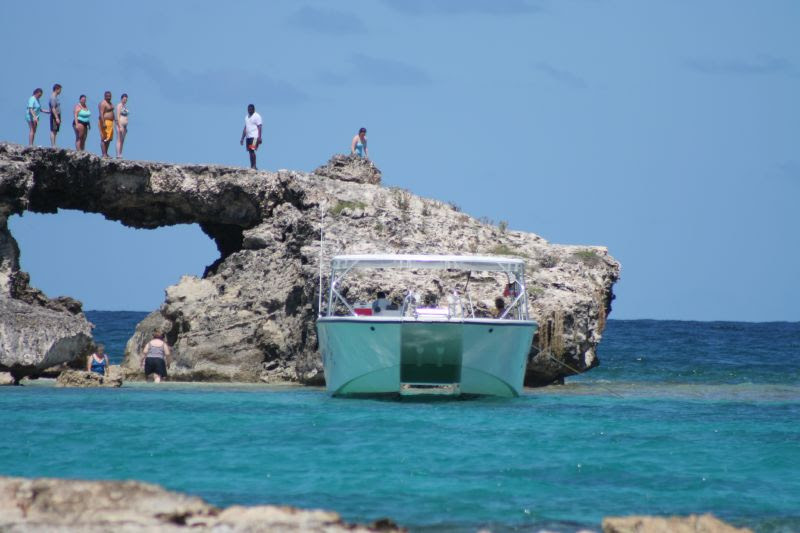 The nation of has a very interesting and distinct ecological makeup. Keeping in mind that the country is actually made up of two larger islands and an unusually large collection of smaller ones, you will understand why it’s fascinating and different environments come together into something so beautifully unique in the . Let’s start with a geographical description of the country first to give you a better idea as to why the natural side of the county is so fascinating. Firstly the two main islands; Antigua and sit on the same continental shelf with about 26 miles of shallow waters connecting them. On either sides of the islands and their connecting shelf the water drops off into abyss like depths that contain a massive variety of life. Many people forget about Redonda which is a small island about 30 miles to our west which is also part of the county. It sits on its own continental shelf and makes up the massive triangular territorial and ecological zone connecting Antigua Barbuda and Redonda. 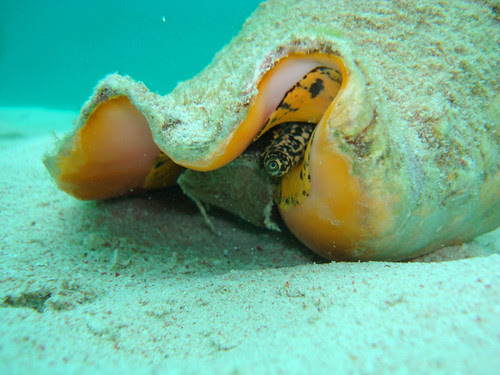 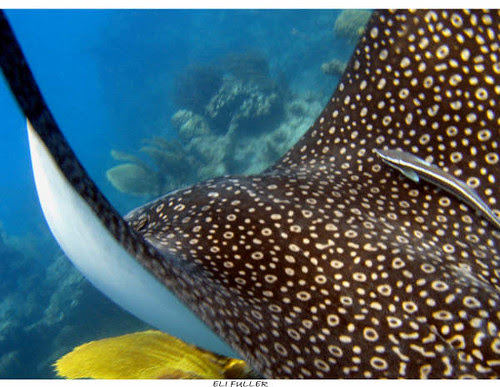 is totally made up of limestone rocks with nothing above 38 meters above sea level on the island. 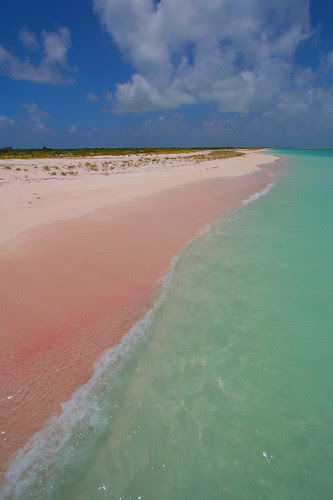 Caves beaches and mangrove habitats provide a wealth of ecology that has yet to be properly documented. Redonda is the most unusual in terms of its geographic makeup and is simply a huge volcanic mass of rocks pushing up from the sea. 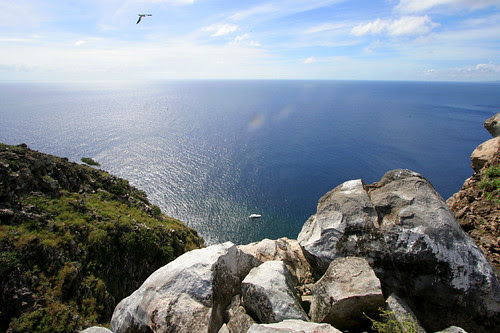 With its steep rocky cliffs and high top it supports a very interesting variety of plants and animals with its bird life being the most impressive. 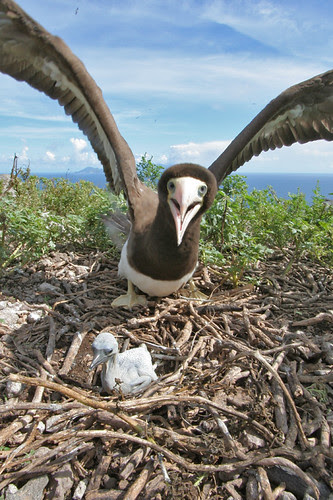 is the largest island within the country. There are more bays and coves than any other in the , and they say we even have 365 beaches. In the south, volcanic side of the island the landscape is hillier, and with that there is usually more rain as well. This has lead to very different territorial eco systems, with one area called being described as the rainforest. Visitors can take taxi and jeep tours through the area to get a better look at some of the lush and tropical vegetation that one would expect in a rain forest. Although there are no perennial streams or rivers, you will see some little ones in that area during wetter periods. One of the best ways to see the rain forest is with the new Zip-line company which has set up its tour in the middle of . 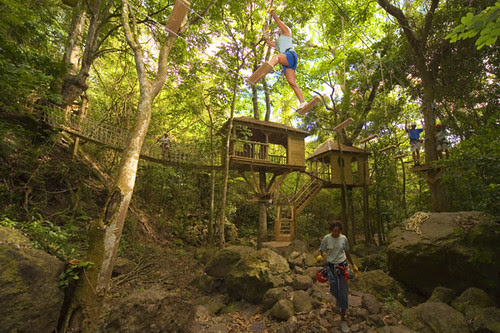 The north and east of has been carved from limestone rock and with that you will see many reefs, rocks and little islands off-shore. This is another unique feature Antigua has over most islands. There are few places that have nearly as many off shore islands as does. Quite a few of these islands are large enough to be habitable. One of them is the private Long Island which is also known as where one of the ’s best scientific sea turtle study has been taking place for over 20 years. The endangered hawksbill turtles come there to nest each year between May and November and a great many fascinating discoveries have been made there. Long Island is one of many protected from the within the North Sound, which is a large area enveloped in the calm waters provided by barrier reefs and islands. One of the most important islands there ecologically is which didn’t get its name by accident. A large and diverse variety of migratory and indigenous birds spend time there nesting and roosting at different times of the year. My favorites are the Red Billed Tropic Birds which only nest on rocky windward facing cliffs that have caves. The windward ledge of the island has numerous small caves and during the winter you will see these beautiful birds coming in to land and take shelter there. Apart from the feathered animals on , there are also many other life forms that make the island a must see destination on your visit to . One such life form living there that you may not be lucky enough to see is the Antigua Racer. The Racer is a totally harmless non venomous grass snake which is one of the rarest animals on the planet. Why? The racer somehow was only found on , and when the first proper scientific study was done back in 1995 only 60 of these animals were accounted for. That was the world’s population of Antigua Racer snakes! Anyway, much has been done for the little guys since then and you may be lucky to see one some day. Nearby is Rabbit Island where you won’t find a single rabbit, but you will find many more birds including our local brown pelicans which nest during the early summer months. Another few hundred meters to the south is Antigua’s largest offshore island called with its vast expanse of mangrove habitat. There are several types of mangrove plants with the “red” variety sending its long roots into the sea being most important for juvenile fish, crabs, lobster and other aquatic life. Much of the sea life you will find in the waters surrounding the country’s territorial zone is sustained by mangrove habitats which is where a huge variety of sea life gets its start. 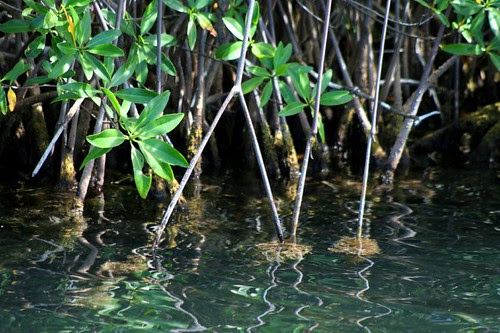 While taking an Eco Tour (with Adventure Antigua) you will see all of these islands and their interesting habitats. I could write pages and pages about the food chains and ecological habitats that you will find around Antigua and Barbuda but to keep it simple I will just say that there is a so much more to the country than meets the eye and you if you take the time to have a closer look off the beaten path you will enjoy your experience here so much more.

We did the Xtreme tour with JD, Chris and Trevor during our cruise. Had a great time, even though we got caught in a massive downpour on the way back - I betcha JD knows which tour that was. I think my towel weighed 30lbs when I gave it back. Shooting the waves in Xtreme was interesting also, the ladies did so like to shriek! JD looked a little surprised to get a big tip, not sure why - those guys earned it that day, and got us back to the dock within 5 mins of the agreed upon time, despite the blinding squall.

As often as we've done one of your tours, I always learn something new. And I'm still waiting to see my first Antiguan Racer!