We get some Hurricane Katia waves

While conducting a special Eco Tour right around Antigua by boat for the Environmental Awareness Group some friends of mine got me to take out my other powerboat for a surfing adventure. Hurricane Katia was passing a few hundred miles off to our north and was giving us some nice big east coast ground swell. The winds were light and waves were breaking in places that normally are calm. All of the Caribbean's surfers wait for days like this when the winds go light as a hurricane passes to the north. As you can see I had a few fun rides too. The gopro camera captured the action well. 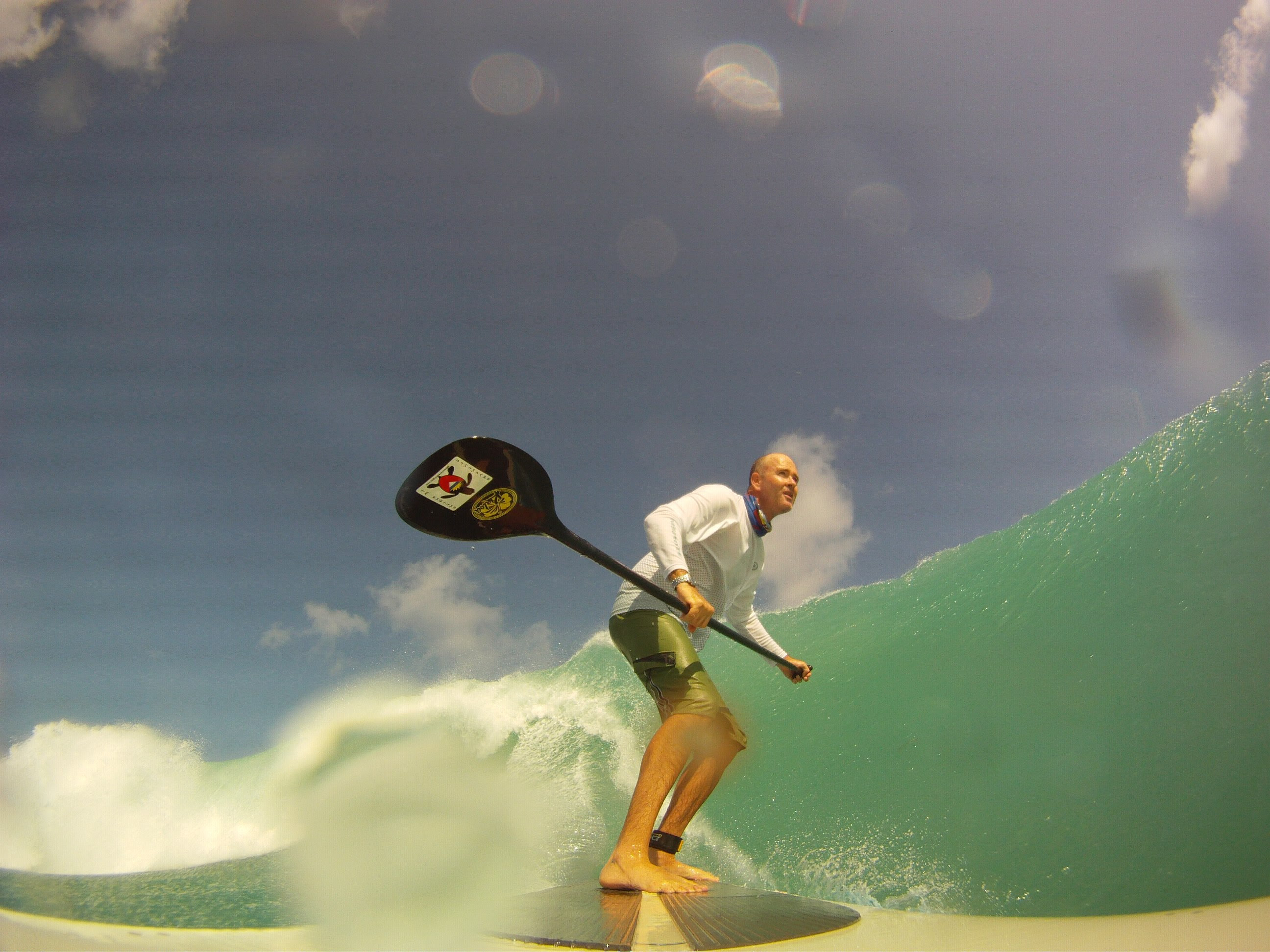 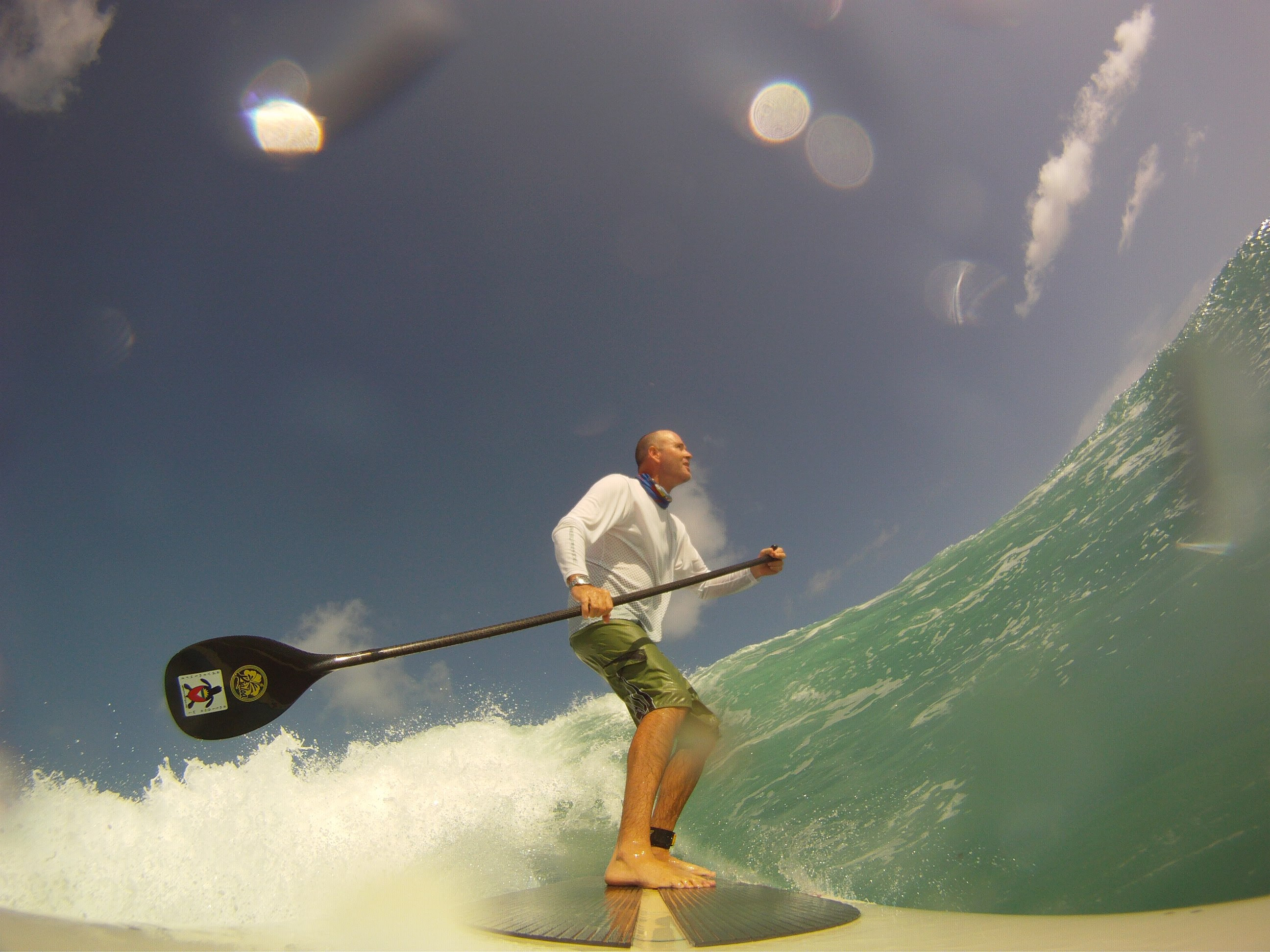 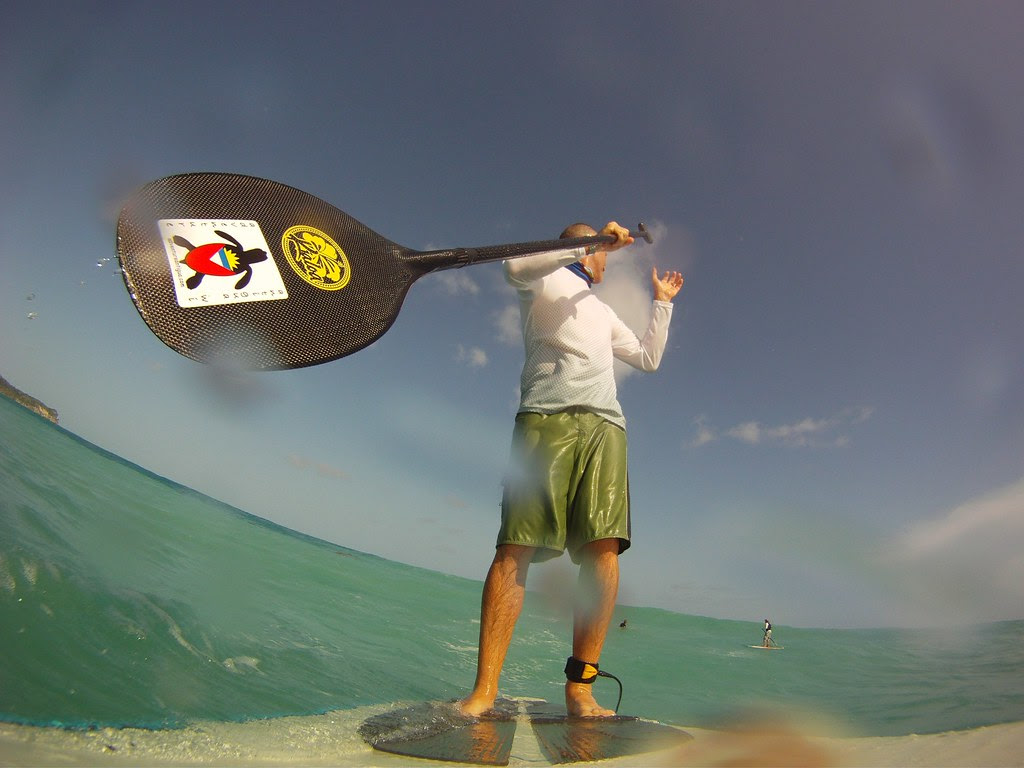 The photos below were taken with my phone from the boat which we had to anchor far away to be safe. You can see Nikolai B on a big wave. It got bigger and cleaner later in the day. 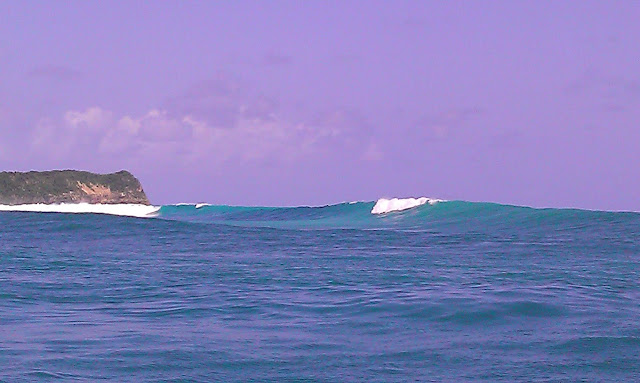 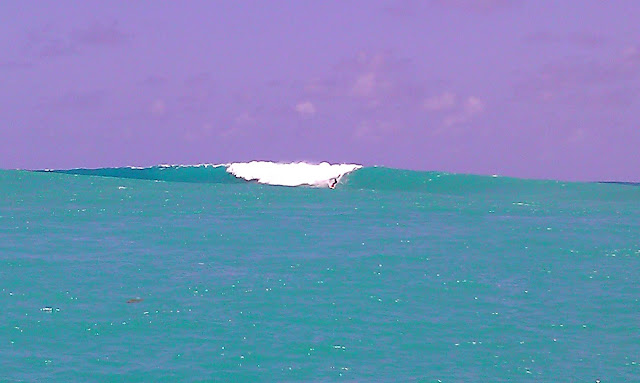 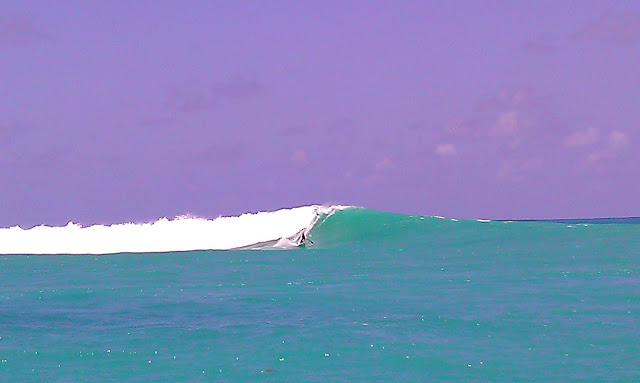 Bigger and bigger and then one set of waves came through which broke outside where we were lining up. The "cleanup set" washed us all over the reef leaving our gear in various stages of disrepair. This video shows the waves pounding the heck out of me. Nik's leash broke and you see his board which is 9'6" long coming toward me and actually hitting my board. Later after "going over the falls" I collected his paddle and then his board. That was the end of our day adventure on the water.

Was this in Half Moon Bay? Scary! The video was unreal! Glad everyone is safe.

Great photos, I've been thinking about getting one of those GoPro cameras.

Great movie - and this taken from a phone!

Thanks all. @jackie, only the images from the boat were taken on my phone. the photos and video taken from my board were shot with a GoPro HD camera. It was designed by a surfer.

Yeah where exactly is this around the corner from half moom ? mill reef? hate getting stuck in the wash!!!!

Have followed StormCarib.com since my two visits to Antigua, one for a honeymoon in 1997 then again in 1999 to Club Colonna, sadly not there any more, like my marriage :-(
Fantastic photos Eli, will bookmark you from my blog.
Do you Twitter too?